Here's a printable April program calendar for your convenience. 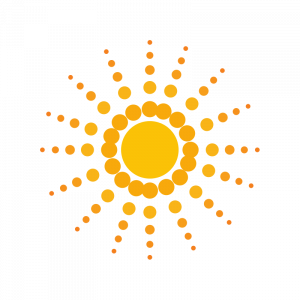 Our 21 day Happiness Challenge encouraged you to retrain your brain and develop a new outlook to help make Canton a happier community. Each day we asked you to write down three things that you were happy about or grateful for, and we suggested activities to help you take action. We ended the initiative with an International Day of Happiness Celebration.

We want to know how the 21 Day Happiness Challenge impacted you. Take this survey and let us know what you thought:

Thank you for participating! We appreciate your input.

This winter we tried something new to help you avoid cabin fever, stay entertained and meet you where you are. Electrify Your Winter started on January 1 and ended March 20, the International Day of Happiness.

With our Checklist Challenge, livestream storytimes and recorded fireside stories, and Pinterest boards with DIY ideas and winter suggestions, we offered ways to stay involved in the library community without leaving your comfy couch. When you braved the elements, welcomed you into the library with special pop up events like Cocoa & Compliments and Tea & Truth.

We want to know how we can make it an even better experience next time around. Let us know what you thought of Electrify Your Winter by taking this short survey:

Thank you in advance! We appreciate your input.

Here's a March 2018 printable program calendar for your convenience. 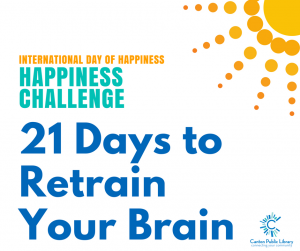 Can we make Canton a happier community? Take our 21 day Happiness Challenge and see if you can train your brain to increase happiness and optimism.

Starting February 27, you can participate in our Happiness Challenge by writing in a journal or by replying to our daily Facebook prompts. Our Happiness Challenge concludes on the International Day of Happiness, March 20, with a celebration with ice cream, a playlist of your favorite songs, and much more. All ages are welcome!

Let's create a happier Canton together. Use #InternationalDayofHappiness to share your stories to inspire others.

For more on this theory, watch The Happy Secret to Better Work, an entertaining TED Talk by Shawn Achor. View all 15 minutes, or pick it up at the 10 minute mark for our retraining exercises.

Here's a February 2018 printable program calendar for your convenience.

Here's a January 2018 printable program calendar for your convenience.

Here's a printable December program calendar for your convenience.

Here's a printable program calendar for your convenience. 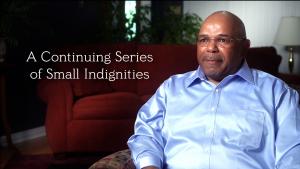 A screening of “A Continuing Series of Small Indignities: A Personal Conversation About Race,” a documentary film, is the impetus for a community discussion on race and building a more inclusive, accepting and safe community. The Canton Response to Hate Crime Coalition will host the screening on Friday, November 3, 2017, at the Village Theater at Cherry Hill. It will be followed by a moderated community conversation and panel discussion featuring Harris, filmmaker Michael Pfaendtner, and other representatives from the Canton community.

The documentary, produced and directed by Michigan filmmaker Michael Pfaendtner, premiered at the 2017 Freep Film Festival and was also been shown at the Trinity International Film Festival and the Royal Starr Film Festival. It follows the personal experience of 59-year-old Rodney Harris as he recounts a lifetime of subtle and not-so-subtle racism.

The event is coordinated by the Canton Response to Hate Crime Coalition (CRHCC).

This Not in Our Town event is November 3 at 7:00 PM at the Village Theater at Cherry Hill, 50400 Cherry Hill Road, Canton, MI. There is no cost to attend.